Ivona Kragovic’s photograph, titled "Frost," and Shawna Elleman’s photo, titled “Sharp,” earned Honorable Mention awards for the Warriors. Their submissions were among nearly 3,900 from students representing schools across Central New York. Each year, students submit artwork ranging from ceramics to photography and everything in between. The pieces are judged by a panel of nearly 70 artists, educators and photographers.

The Hannibal High School Art Department lauded this year’s submitted work. Art teachers Lyndsey Rowland and Lauren Boyer said they were impressed with the talent and thrilled for Kragovic and Elleman for their achievement.

“We are beyond proud of our students for their hard work and determination,” Rowland and Boyer said. “We’re looking forward to seeing their work on public display as part of the exhibit.”

Their award-winning work will be on display in the Whitney Applied Technology Center on the Onondaga Community College campus now through March 5. 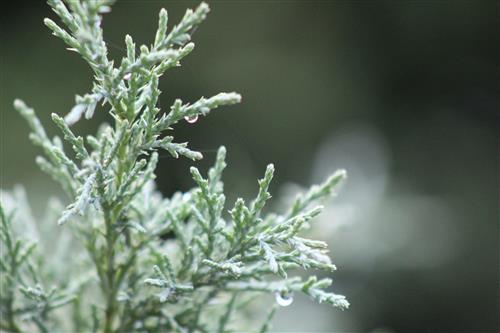